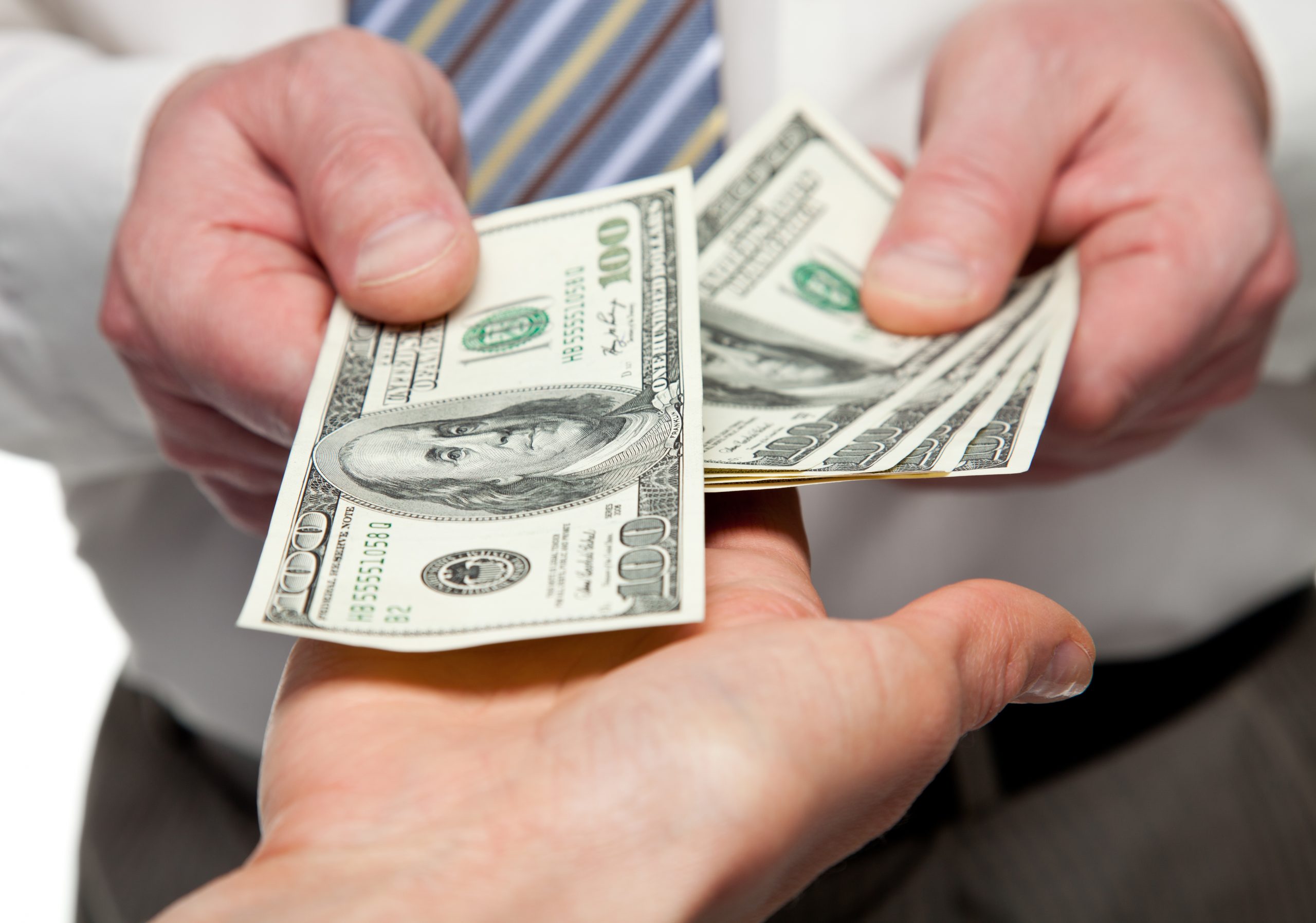 Minimum Wage in Panama: What every company should know

The new minimum hourly wage rates apply to the different economic activities, according to the region, type of activity, occupation and size of the company, and will be in effect until December 31, 2023.

The issuance of Decree No. 74 is in compliance with Article 66 of the Political Constitution of the Republic, which requires that the minimum wage be adjusted periodically, as well as Article 174 of the Labor Code, pursuant to which the minimum wage shall be fixed at least every two years.

During previous periods, the Executive Branch approved increases in the minimum wage rates in all economic activities. However, in this opportunity, the collapse suffered by the national economy as a consequence of the Covid-19 pandemic forced the National Government to carry out a delicate balancing act to meet the economic needs of the most affected workers, while making sure not to worsen the situation of the companies that were negatively impacted by the health situation.

At this juncture, the Executive Branch managed to fix increases in the economic activities that registered an increase in their activity levels, while maintaining the minimum wage rates in effect as of December 31, 2021, for the rest of the activities.

Increases were approved as follows:

For retail and wholesale trade, such as hotels, restaurants and other activities within the service sector, the minimum wage rates existing as of December 31, 2021, are maintained.

The Ministry of Labor and Labor Development informed that the activities for which the minimum wage was adjusted are those that showed some level of recovery during 2021, compared to 2019. This methodology takes into account the behavior of the Gross Domestic Product (GDP) according to the economic sector, leaving aside the results of 2020, which was an unsuitable reference given its atypical behavior produced by the health crisis.

There is a well-founded expectation that the minimum wage rates approved for the next two years will contribute to alleviating the economic situation of the benefited workers while allowing the recovery of the companies affected by the pandemic.

For purposes of applying the minimum wage, the country is divided into two regions, as follows:

The rest of the country’s districts.

The minimum wage rates for Region 1 are higher, considering the higher cost of living in the districts that make up this region, compared to Region 2. If the same company has work centers or performs economic activities in both regions, it must pay its workers the minimum wage rates corresponding to the region in which they ordinarily render their services.

What companies should know

The minimum wage, as is clear from the term, is the minimum amount that an employer must pay its workers for the provision of contracted services. Therefore, any agreement or arrangement in which the worker accepts a lower amount is null and void. And is the employer obliged to pay the difference? The employer also risks being sanctioned by a fine imposed by the labor authority.

It is important to note that in the event that the minimum wage rate applicable as of January 1, 2022, is higher than the wage agreed in the individual employment contract or in the collective bargaining agreement, the legal minimum wage prevails.