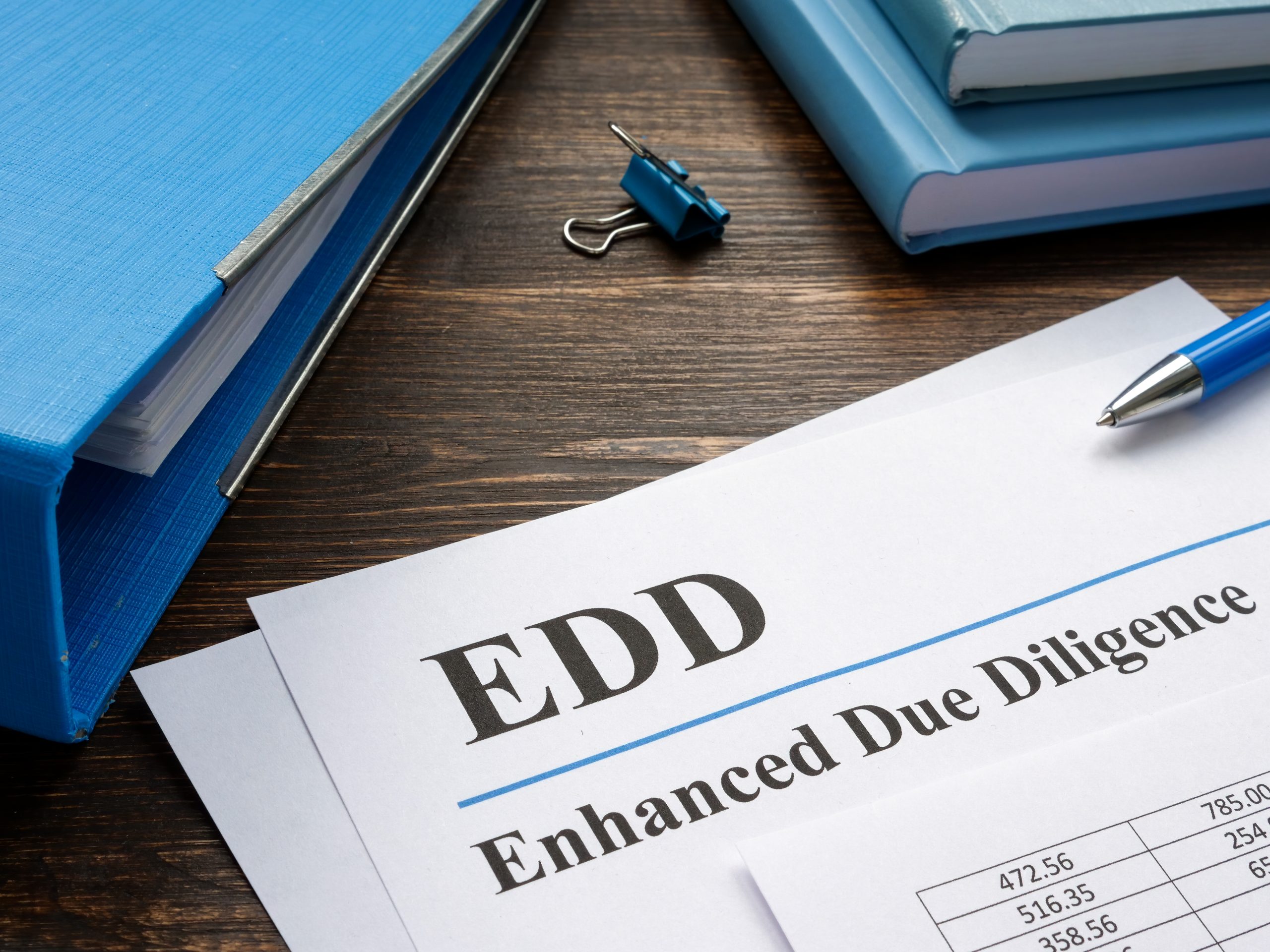 The evolution of compliance in Panama and the world

The concept of Compliance, or regulatory compliance was born between the 70’s and 80’s in the United States, with the objective that companies or citizens develop their activities and businesses in accordance with the laws that regulate them.

The main objective of the FCPA is to prohibit the payment of bribes to foreign officials to help obtain or retain business. This Act, which is enforced by the Securities and Exchange Commission and the U.S. Department of State, applies to prohibited conduct anywhere in the world and extends to publicly traded companies and their officers, directors, employees, shareholders and agents.

In the rest of the world, compliance refers to the commitment or obligation of individuals or organizations to establish the appropriate internal mechanisms to prevent the commission of crimes or reduce the risk of crimes being committed. To this end, it is necessary to have appropriate monitoring and control measures.

Compliance in the practice of law is constantly changing to adapt to new requirements and greater transparency. This is a worldwide reality and in Panama it has been no different.

In this regard, one of the first steps taken by Panama was to criminalize the laundering of drug-related money.  This was done through Law 23 of December 1986, which amended some articles of the Penal Code and the Judicial Code and adopted other special provisions on drug-related crimes for prevention and rehabilitation.

Nine years later, between 1998, 1999 and 2000, the Financial Analysis Unit and the Superintendence of the Securities Market were created, and Law 42 of October 2000 was approved, which establishes measures for the prevention of Money Laundering.

Subsequently, Law 67 of September 2011, which establishes the inter-institutional coordination system among the financial oversight entities, creates the Superintendence of the Securities Market, amends Decree Law 1 of 1999 and Law 10 of 1993 and dictates other provisions.

This regulation was followed by Law 23 of April 27, 2015, which adopts measures to prevent money laundering, financing of terrorism and financing of the proliferation of weapons of mass destruction and dictates other provisions.

Lawyers, accountants, auditors, casinos, companies dedicated to the purchase and sale of precious metals and stones, private interest foundations and non-profit associations, are obligated sectors, in accordance with this law.

From then on, cash transactions in excess of 10 thousand dollars, transactions that generate suspicion, those that cannot be justified or where it is demonstrated that control mechanisms have failed, must be reported to the Financial Analysis Unit (UAF, in Spanish) by these professionals. This unit is constituted as the national center for the collection and analysis of financial information related to the crimes of money laundering, financing of terrorism and financing of the proliferation of weapons of mass destruction, as well as for the communication of the results of this analysis to the country’s investigation and law enforcement authorities.

The duty of these professionals is to inform the competent authorities about inconsistencies or irregular situations. It is then when the figure of the Compliance Officer emerges in law firms.  The Compliance Officer is responsible for the effective implementation of the Money Laundering prevention system and is also in charge of carrying out a proper verification and review of the operations in which the firm acts as a resident agent.

In addition to all these advances and developments in compliance, on November 11, 2021, the Executive Branch approved and enacted Law 254, which introduces adjustments to the legislation on international tax transparency and prevention of money laundering, financing of terrorism and financing of the proliferation of weapons of mass destruction.

With this law, Panama adapts and strengthens its money laundering prevention system and complies with international standards. In addition, five laws were amended, among which are Law 23 of April 27, 2015, “which adopts measures to prevent money laundering, the financing of terrorism and the financing of the proliferation of weapons of mass destruction and dictates other provisions,” and Law 51 of October 27, 2016, which establishes the regulatory framework for the implementation of the exchange of information for tax purposes and dictates other provisions.

In addition, this regulation amends Law 52 of October 27, 2016, which establishes the obligation to keep accounting records for certain legal persons and dictates other provisions; Law 124 of January 7, 2020, which creates the Superintendence of Non-Financial Subjects and dictates other provisions”; and Law 129 of March 17, 2020, which creates the Private and Unique System of Registration of Beneficial Owners of Legal Entities.

The adaptations of the legislation contemplate the supervision of non-financial regulated entities, among them: companies of the Colon Free Zone, companies established in the Panama-Pacific Agency, casinos, gambling and similar activities, organization of betting systems, development companies, real estate agents, real estate brokers and pawnshops.

All these changes show that compliance is in constant evolution, not only in Panama but in the world and that we must join and be part of these changes where transparency and good practices are reinforced.