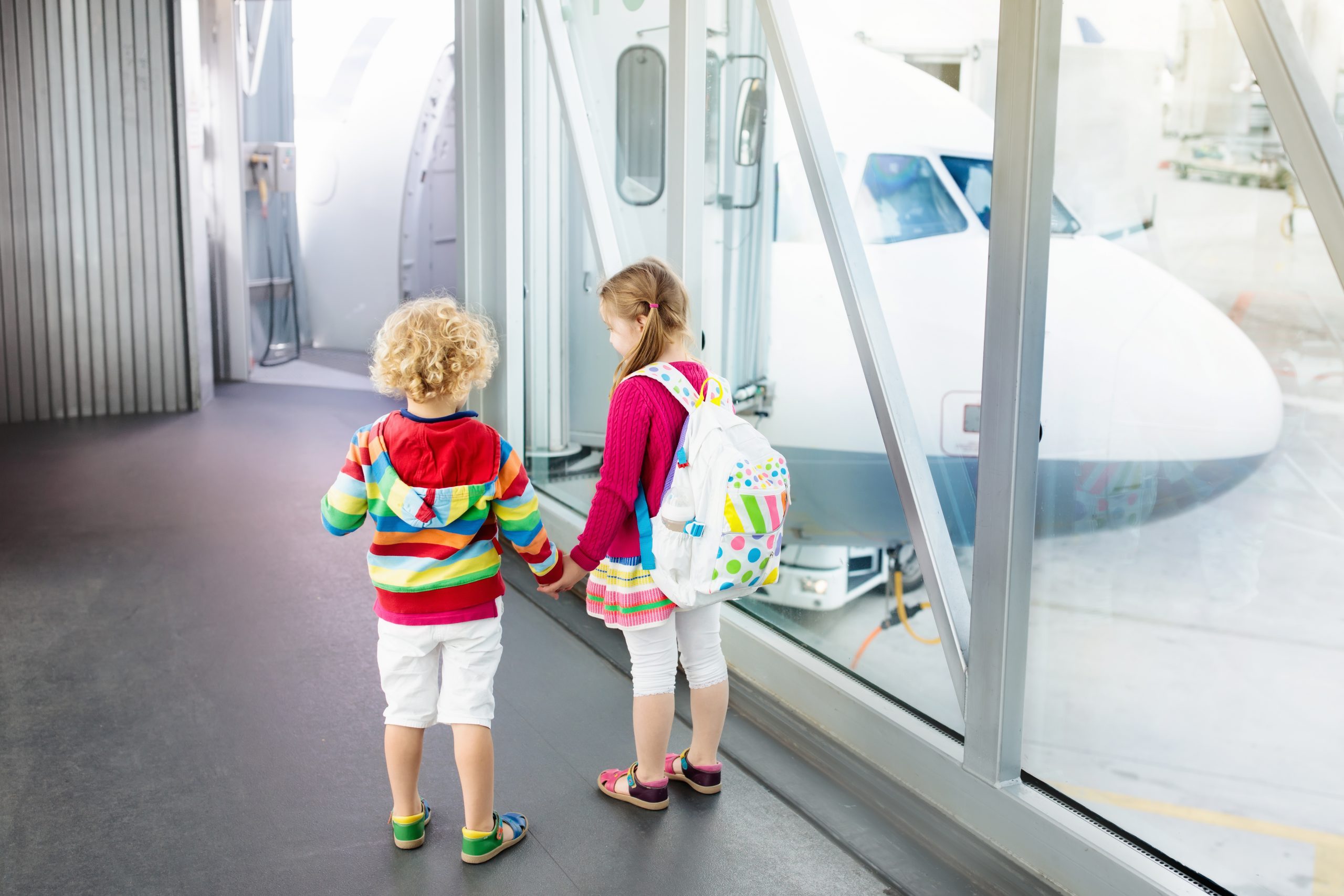 Traveling with minors from Panama: What you should know

Traveling abroad from Panama for business, vacation or any other reason is simple.  However, taking your minor children – considering that the child is traveling with only one parent – requires a little more attention, as well as fulfilling additional legal requirements.

The requirements to be met by Panamanian minors or residents in the country, when leaving the country, are contained in Article 40 of Decree Law No. 30 of February 22, 2008.

For whom does it apply?

These requirements apply to Panamanian minors and resident aliens, that is to say, those who are under any migratory category.

The main requirement, without exception, is to show the minor’s birth certificate.

Usually, one of the parents travels with the child. If this is the case, you must take into consideration the following:

Exceptions to the rule:

Panamanian law does not require a letter of authorization, as long as both parents are physically present themselves at the Migratory control post at the airport, in order for the officer in charge to certify the signature of the parent who will not be traveling, confirming said signature against the identity card or passport and requesting the fingerprint printed on the document.

Although the regulation allows it, it is advisable to avoid this modality.  Keep in mind that the Immigration officer will evaluate your case for as long as necessary, and according to his/her criteria, he/she may or may not grant a favorable concept.

There is also the possibility that, in the exceptional case that the minors must travel multiple times in the same year, a notarized power of attorney is issued, in which both the mother and the father authorize it.

Such power of attorney is valid for more than one year from the time of signature and must be renewed annually.

The importance of exit controls

Exit controls are enforced for security and human trafficking reasons and are primarily aimed at protecting children.  In this regard, the United Nations Children’s Fund (UNICEF) has stated:

In regions such as Sub-Saharan Africa, Central America and the Caribbean, children represent an even higher proportion of identified trafficking victims: 64% and 62%, respectively.”

Finally, we recommend validating the requirements with the airline and your lawyer, as they may change without notice.