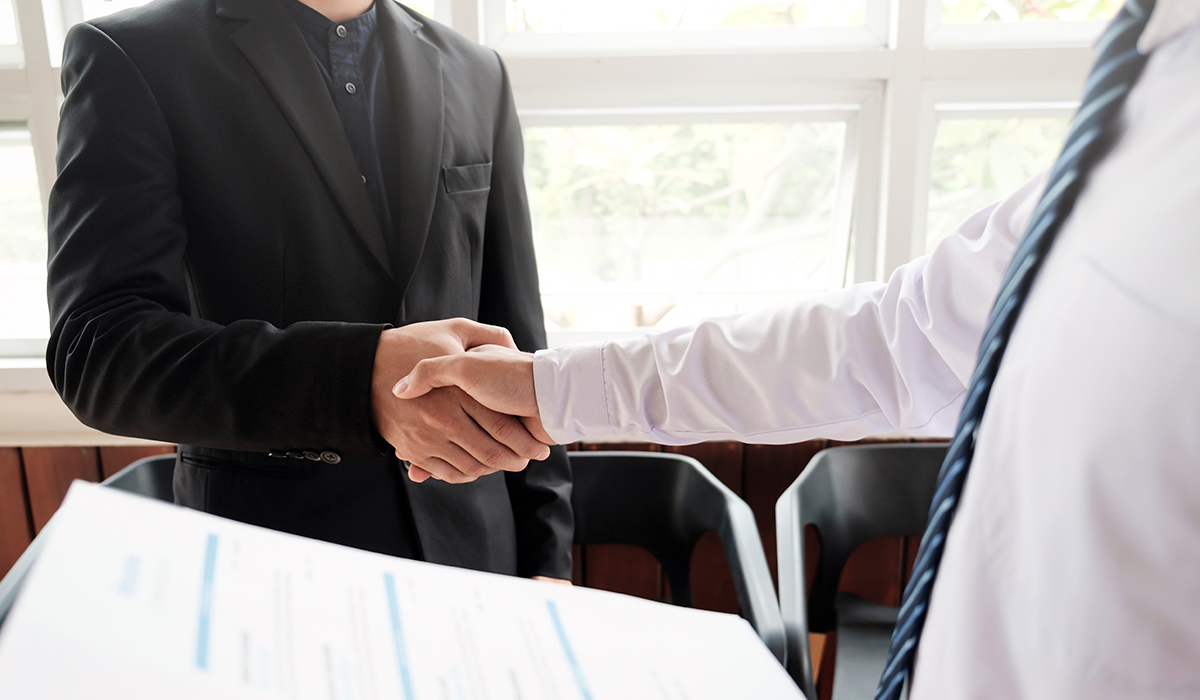 The labor challenges of a company facing the economic recovery

The Covid-19 pandemic brought a multiplicity of challenges that we had to face in order to continue working and producing, especially now, in the stage of economic reactivation where the outlook is still uncertain.

The celebration of definite-term employment contracts, caused by variables that make the employment relationship have a specific duration, may be an option to consider in this reactivation process. However, it is an issue that cannot be taken lightly.

Article 75 of the Labor Code states that:

Article 75. The duration clause of a fixed-term contract may not be used for the purpose of temporarily covering a position of a permanent nature, except in the cases exempted in this Code.

The defined duration shall only be valid if it is expressly stated in the written contract, except in the cases indicated in article 67 and in any of the following circumstances:
1. When permitted by the nature of the work that constitutes the object of the provision.
2. If it is intended to temporarily replace a worker on leave, vacation or any other temporary impediment.
3. In the other cases provided for in this Code.

“The violation of this article determines that, as a matter of law, the employment relationship is of an indefinite nature.”
This means that an employment position of a constant or permanent nature in a company cannot be filled with a contract for a definite term, except for the exceptions mentioned in the norm.

The general rule established by the Labor Code is that employment relationships must be indefinite insofar as possible. However, the Code provides, as an exception, the execution of contracts for a definite term to cover the following needs: to cover a temporary position, either due to vacations, maternity leave, or when the work requires
it, for instance: high season, special projects, etc. The employment contract for a definite term must establish the purpose of the temporary nature, as an objective clause, in order to prevent that when the agreed period ends, the worker may invoke the existence of an indefinite employment relationship or that the employment contract was
intended to cover up a relationship of an indefinite nature.

Compliance with this formality in the employment contract for a definite term is crucial, since it provides the employer with the basis to defend itself in the event of claims for unjustified dismissal or reinstatement due to violation of privileges at the end of the term stated in the contract.

Workers rights
Employees with fixed-term contracts have the right to the payment of their regular salaries, to the extent that they work in the respective period, as well as to the thirteenth month and to the enjoyment of vacations. At the end of the period agreed in the employment contract, the employee is entitled to receive the proportional amount of the thirteenth month and the vacation not taken on time.

The economic reactivation entails the recovery of a good number of jobs, as indicated by international organizations such as the risk rating agency Fitch Ratings in its most recent report. Therefore, it is crucial that companies pay special attention to the adequate management of their human capital and comply with the Labor Code in the execution of contracts for a definite period of time.