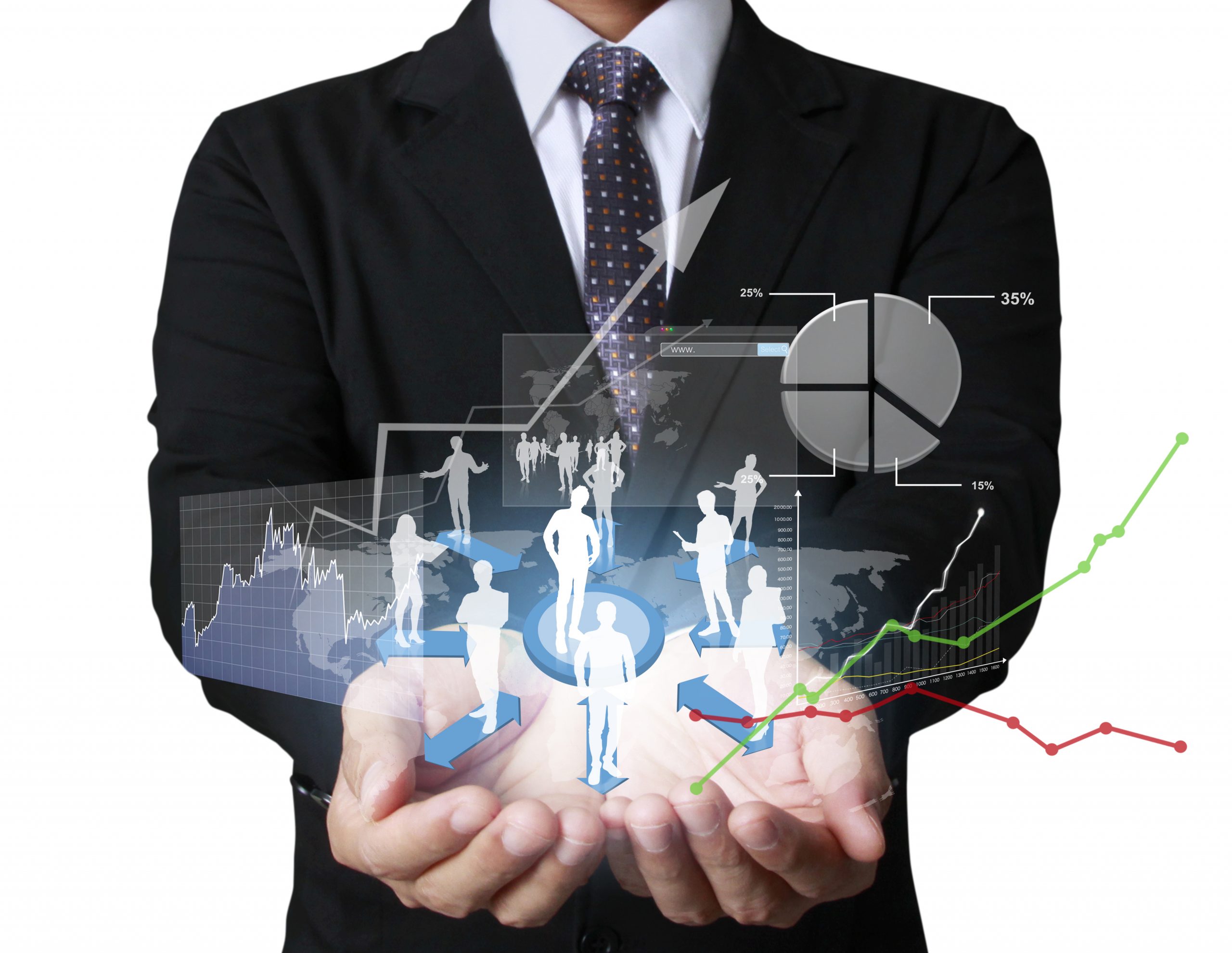 Foreign companies and their establishment in Panama

Panama is an ideal place for international business.  Its geographical position, the air hub, the use of the dollar, and its international banking center generate a favorable environment for foreign investment and the establishment of companies, their headquarters, or branches, as they expand into the region.

Starting a business in Panama could be a challenge for any foreign company from the point of view of the procedures to be carried out. However, with prior knowledge of all the commercial aspects, corresponding market studies, and, of course, the appropriate legal advice, this process can be simplified.

Foreign companies registered in Panama are essentially branches of companies legally incorporated abroad or in other jurisdictions.  These companies have their headquarters in another country and their arrival in Panama is another step in their expansion into the region.

There are certain cases in which foreign companies make the decision to change jurisdictions and choose to re-domicile to Panama. The re-domiciliation process is very simple and below we detail the steps to follow.

Requirements to register as a Foreign Corporation

To register a foreign corporation under the laws of the Republic of Panama, it is necessary to submit the following documentation:

Once this documentation is collected, it is delivered to the resident agent and notarized in a public deed to be filed in the Public Registry of Panama.

Redomiciliation and its requirements

According to Article 11-B of the Commercial Code, a corporation based in another jurisdiction can be re-domiciled to continue operations according to the laws of Panama, as if it were a Panamanian corporation.

Unlike the registration  of  a foreign corporation, in which a branch of an existing corporation is established in Panama, the re-domiciliation changes the jurisdiction of such corporation, converting it into a full-fledged Panamanian corporation.

The requirements are as follows:

– Certificate of Good Standing of the corporation, issued by the competent authority, duly apostilled.

– Agreement, Resolution, or Minutes of the competent body with the authorization to continue the existence of the corporation according to the laws of the Republic of Panama, duly apostilled.

Once this documentation is collected, it is delivered to the resident agent and notarized in a public deed to be duly filed with the Public Registry of Panama.

Those interested in this process must have qualified lawyers in the jurisdiction of origin to advise them on the steps to be taken for the deregistration of the company in  said jurisdiction.

Finally, we would like to point out that when a foreign company intends to carry out mergers or spin-offs in Panama, for which it must register as a foreign corporation or redomicile to Panama, it must also take into account the regulations of the jurisdiction of origin to understand which of the former options can be used.   It is important to choose the correct option to ensure that there are no problems when registering the procedure in the jurisdiction of origin.