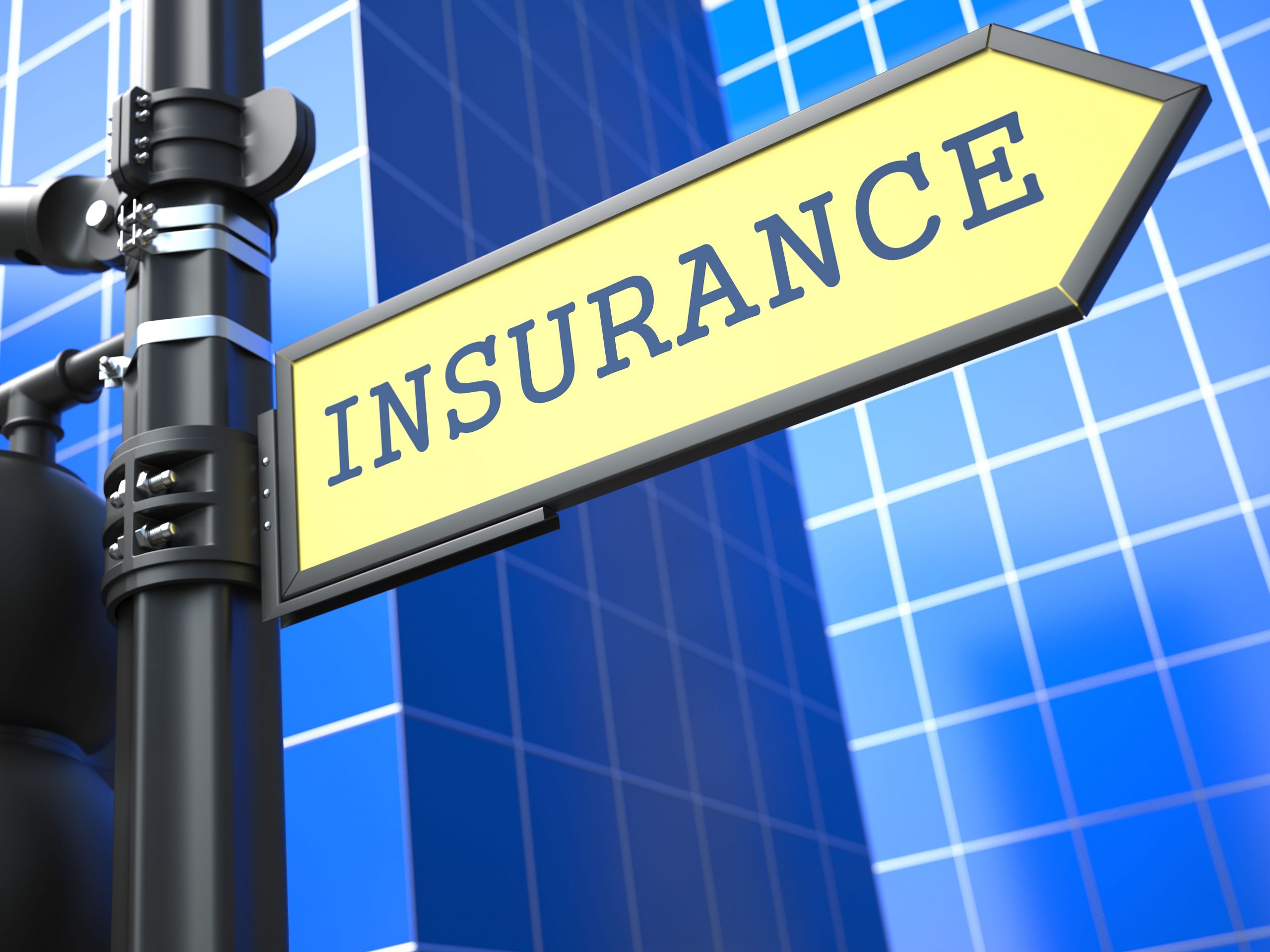 Steps for a foreign reinsurer in Panama to assume risks without the need to establish an office in the country.

After two years of pandemic, our country is starting to show signs of recovery and, with it, business and service opportunities are boosting.

In fact, it is estimated that the Panamanian economy will grow at least 5% this year according to official data. Our country recorded an increase in Gross Domestic Product (GDP) of 14.9% between January and September 2021, according to data from the National Institute of Statistics and Census (INEC).

The recovery is beginning to take shape thanks to activities such as construction, exports, the reactivation of wholesale and retail trade, Panama Canal operations and related activities, and ports.

Additionally, the favorable valuation of international risk rating agencies may boost new investments in our country, such as those recently issued by Fitch and Moody’s, which note “the country’s continued solid economic performance and its broad macroeconomic stability”.

The economic environment – taking into account new investments in construction and major projects such as the new subway line or a fourth bridge across the Panama Canal – provides fertile ground for the insurance business and its growth in Panama, which also means that Panamanian insurers need to back the risks they assume through reinsurance with foreign reinsurance companies.

In this regard, in order for a foreign reinsurer to reinsure the risks of insurance companies in Panama, the regulation requires that the foreign reinsurer maintain a current registration with the Superintendency of Insurance and Reinsurance of Panama.

How to obtain the Registration of Foreign Reinsurance Companies in Panama

In order for a foreign reinsurer to offer its services in Panama, the first step to be taken is to submit a formal request to the Superintendence of Insurance and Reinsurance of Panama through an attorney, in order to obtain the registration.

As its name indicates, this is the registration before the Superintendence of Insurance and Reinsurance of Panama in favor of a foreign reinsurer to operate in the Panamanian reinsurance market and should not be confused with the reinsurance licenses that are issued in favor of those legal entities that are engaged in the reinsurance business from an office established in Panama, activity that is regulated as stipulated in Law 63 of September 19, 1996.

Thus, the registration of a foreign reinsurer should not be confused with the reinsurance licenses that are issued in favor of those legal entities that engage in the reinsurance business from an office established in Panama, an activity that is regulated as stipulated in Law 63 of September 19, 1996.

Among the requirements, it is necessary to duly identify the name of the company, mailing and physical addresses, web page, as well as the legal representative of the foreign company, and to present documentation that accredits the company as a reinsurer, according to its country of origin.

Those responsible for the company must present the validations and certifications that accredit them as a reinsurance company, specifying which risks they can insure; given that naturally, there are different risks.

All the information provided must be authenticated and apostilled and, depending on whether it comes from a different jurisdiction where the language is Spanish, the documentation must be translated into Spanish.

This information is shared with legal advisors, preferably specialized in commercial law with experience in insurance and reinsurance, who will analyze the documents to validate and ensure that they comply with the requirements demanded by the Panamanian regulator.

Additionally, financial information must be submitted such as: risk rating granted by one of the risk rating agencies recognized by the Superintendence of Insurance and Reinsurance of Panama and audited financial statements for the last three years of operations to determine solvency, liquidity and experience.

The duration of the procedure for a foreign reinsurance company to offer its services in our country varies. The review by the legal advisors or the team of lawyers can take on average about three weeks. The Superintendence of Insurance and Reinsurance establishes a term by law of 30 days from the date of the application to issue the authorization to a reinsurance company.

However, this period may be extended in case any clarification or additional information is required. In total, between document review, submission and subsequent approval by the Superintendency of Insurance and Reinsurance, the process could take between 2 to 3 months.

Once the approval is ordered, the resolution is notified to the designated representative in Panama to receive notifications and the foreign reinsurer can start offering reinsurance to local operators. The registration is valid for one year and may be renewed annually.

Law 12 of April 3, 2012, establishes the obligation of the Superintendence of Insurance and Reinsurance to keep a registry of registered foreign reinsurers that may offer reinsurance to insurers and reinsurance companies authorized to operate in Panama.

A main requirement to operate in Panama is that the liquidity and financial soundness of the foreign reinsurance company be adequate to offer a robust backing to its clients, as conceived by the regulator through its regulations.

Panama is an attractive ground for foreign reinsurers since, as mentioned above, our country offers multiple benefits from an air hub, the use of the dollar as currency, and a favorable economic performance after two years of pandemic.