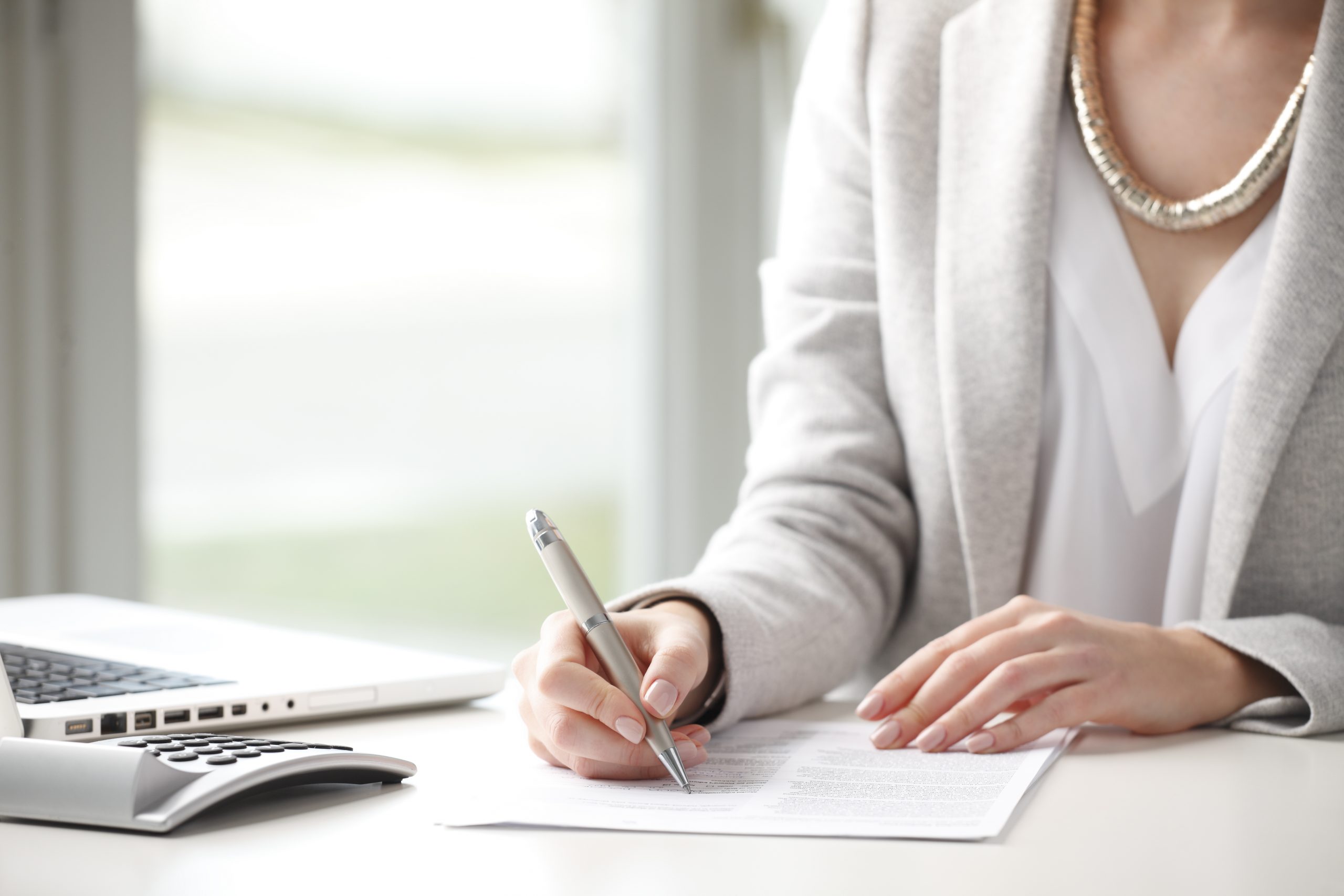 The distribution contract or atypical contract of mercantile nature is a bilateral agreement that establishes the conditions by means of which a party (distributor) commits to another party (supplier) to buy and distribute its products, during a determined or indefinite period of time in a specific territory, and resell them in the distributor’s area or country.

Typically, as a fundamental part of this contract, the distributor undertakes not to sell or distribute commercially competing products and, if it does so, it must face the consequences of such non-compliance.

In Panama, this type of agreement is relevant due to the country’s position as a hub for Latin American and global trade.

In fact, through Cabinet Decree No. 344 of October 31, 1969, issued by the Provisional Government Board, the representation, agency, and/ or distribution of products or services of foreign and national manufacturers or firms in the Republic of Panama was regulated.

This decree established almost absolute protection in favor of agents, distributors, and/or representatives.

Basically, if the manufacturer canceled, revoked, modified or refused to extend the relationship, without any of the just causes listed in Article 69 of Decree No. 344 – among them: fraud or breach of trust in the actions conferred to the agent, representative or distributor, regardless of the criminal sanction or compensation for damages or prejudices or the ineptitude or negligence of the representative, resident agent and/or distributor – the displaced agent, distributor and/or representative was entitled to obtain compensation for damages and prejudices equivalent to the amount of the average gross profits obtained by him during the relationship or part of it, taking into account the time of the relationship.

However, 20 years later, specifically on August 2, 1989, the Supreme Court of Justice declared that Decree No. 344 was unconstitutional, among other reasons, for establishing privileges, infringing the principle of legal equality before the law, and violating the principle of due process of law. Therefore, such legal body ceased to exist.

As a direct consequence of the decision of the Supreme Court of Justice, the figures of agency, distribution and representation were left without express regulation in the Panamanian legislation, and thus, subject to the general rules of contracting established by the common law.

In this regard, being now unnamed contracts, it is now applicable to agency, representation and/or distribution contracts the principle of autonomy of will contained in Article 1106 of the Civil Code, according to which “the contracting parties may establish the agreements, clauses and conditions they deem convenient, provided that they are not contrary to law, morality or public order”.