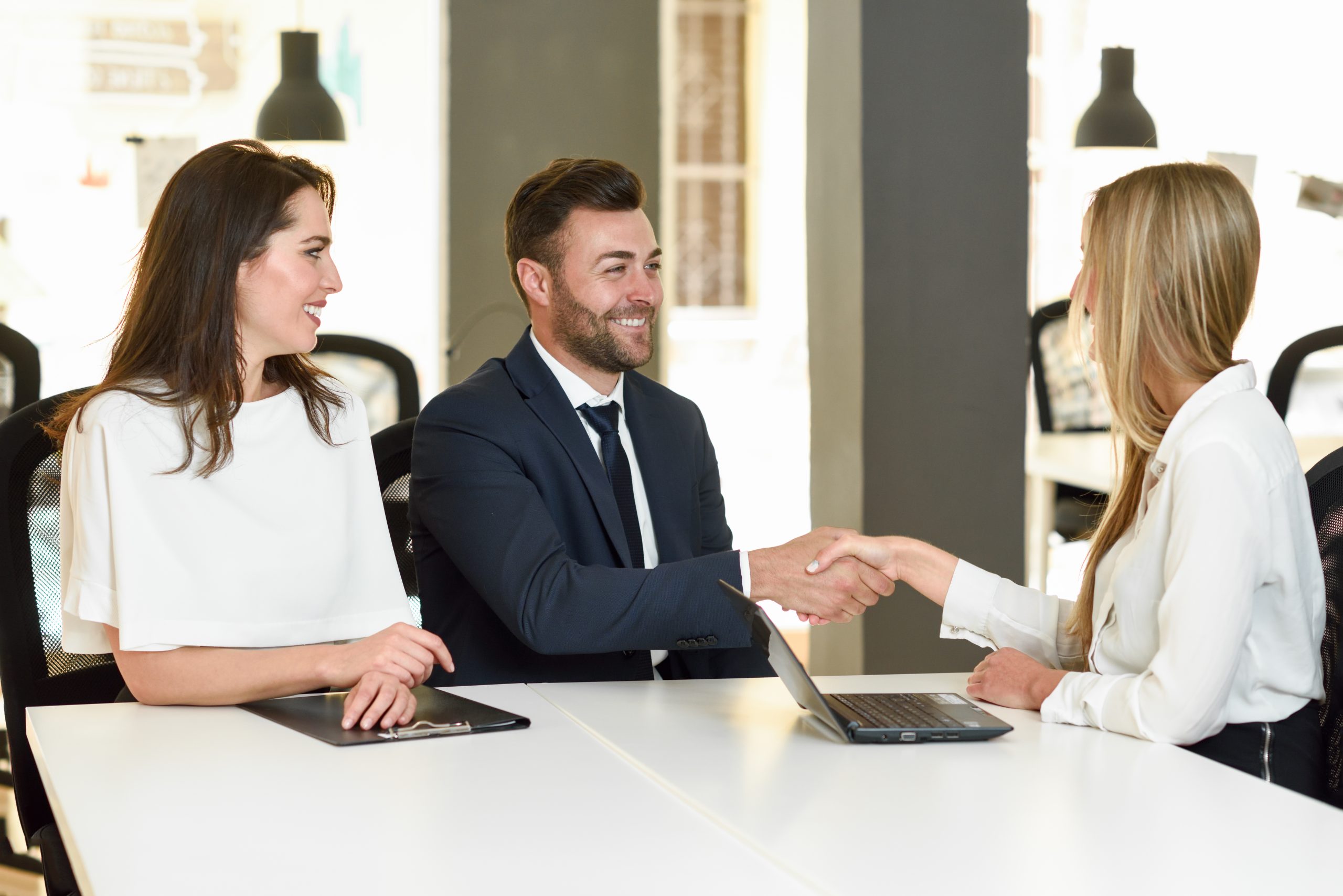 The pandemic affected us all.  After almost two years of the pandemic the economic environment has been complicated for sectors of the economy which main income was directly impacted by the mobility and capacity restrictions implemented to deal with the Covid-19 contagions.

However, at present, after a staggered opening and with the benefits of a high vaccination rate (80% of the target population) that has helped to sustain acceptable levels of cases, the economy is beginning to show signs of a slow but sustained recovery.

We may have weathered the most dramatic moments of this storm; however, many sectors such as the Panamanian banking sector now face the challenge of recovering a portion of their portfolios, those corresponding to clients who qualified for the economic benefits granted by Law 156 of 2020.

In view of the ongoing pandemic and its effect in the economy, in 2020 the State enacted a Moratorium and Economic Measures Law that gave bank customers the opportunity to renegotiate or restructure their bank debt.

Those who qualified for the benefits of the moratorium, as stipulated in Article 2 of Law 156 of 2020, were encouraged to contact their banking entities to explain the particularities of their economic situation and how it impacted their financial obligations with the banks. Through this dialogue, the banks and their clients agreed on the best way to restructure their debts.

At the time banks agreed to new terms with their clients to restructure their corresponding debts. Some renegotiations or restructuring plans included granting grace periods – stipulated in the moratorium – which varied between 6 and 18 months, depending on the client’s situation, during which no interest was charged.

Among the restructuring plans reached with banking clients there were, among others, agreements in which the bank extended the term of the loan and the monthly payments were modified or the payment of the debt accrued during the grace period was postponed so that it was canceled through an extraordinary payment at the maturity of the loan.

The above structures had to be based on the following characteristics according to Agreement 2-2021 of the Superintendency of Banks of Panama.

Characteristics for the restructuring of modified loans

From July 1 through September 30, 2021, the bank may restructure modified credits, provided it complies with the following characteristics:

The banking sector facing the restructuring

On the side of the banking sector, subject to the regulatory framework of the Superintendency of Banks of Panama, the special classification of “modified loans” is created.

To allow the borrower to pay due attention to its obligations given the potential or real deterioration of the possibility of payment, in the face of the crisis caused by the COVID-19, the banking entities may modify the originally agreed conditions of the credits without these adjustments being considered as a restructuring of credits according to the provisions of Agreement No. 4-2013. These modifications may be made at the request of the borrower or at the initiative of the banking entity.

The result of this classification is positive for the banks as it prevents them from being burdened with some of the delinquent portfolios, thus providing support through the classification of a special classification for these credits.

Many banks opened spaces in their Internet portals in which clients who complied with the requirements of the Moratorium Law could present the particularities of their case.

It should be noted that beyond the strict requirements set forth in the law, many banks have assumed, notwithstanding the evidence presented, that those customers who defaulted on their obligations during the pandemic did so for reasons of financial distress and therefore the benefits granted by the Moratorium Law were also applied to them.

This moratorium also put a stop to all foreclosures; for example, usually if a customer is in default of his financial obligations to the bank and has a mortgage in favor of the bank, the bank in question could foreclose on the property to pay off the customer’s debt, but, as part of the Moratorium Law, a temporary pause was placed on all such foreclosures.

In view of this situation, many clients have tried to argue a novel “moratorium exception” before the courts of justice, when the Judicial Code only establishes two viable exceptions to foreclosure: the statute of limitations of the obligation or the payment of such debt.

According to the experience of some litigators in foreclosure proceedings, there have been cases in which clients have successfully tried to avoid foreclosure of their farms and properties based on a moratorium exception that, according to the law, does not apply.

The pandemic has left many lessons and is likely to change some patterns of lending and client risk analysis.

Additionally, the commercial projections presented by clients when applying for a loan will be less positive than in previous years, so banks will probably be much stricter in the loans they grant, as well as in the guarantees they require.

We are facing a new economic reality, both locally and internationally. And, although a slight recovery can be observed, it will take some time – enough time for banks to consider new measures to face future risks such as those imposed by the pandemic.