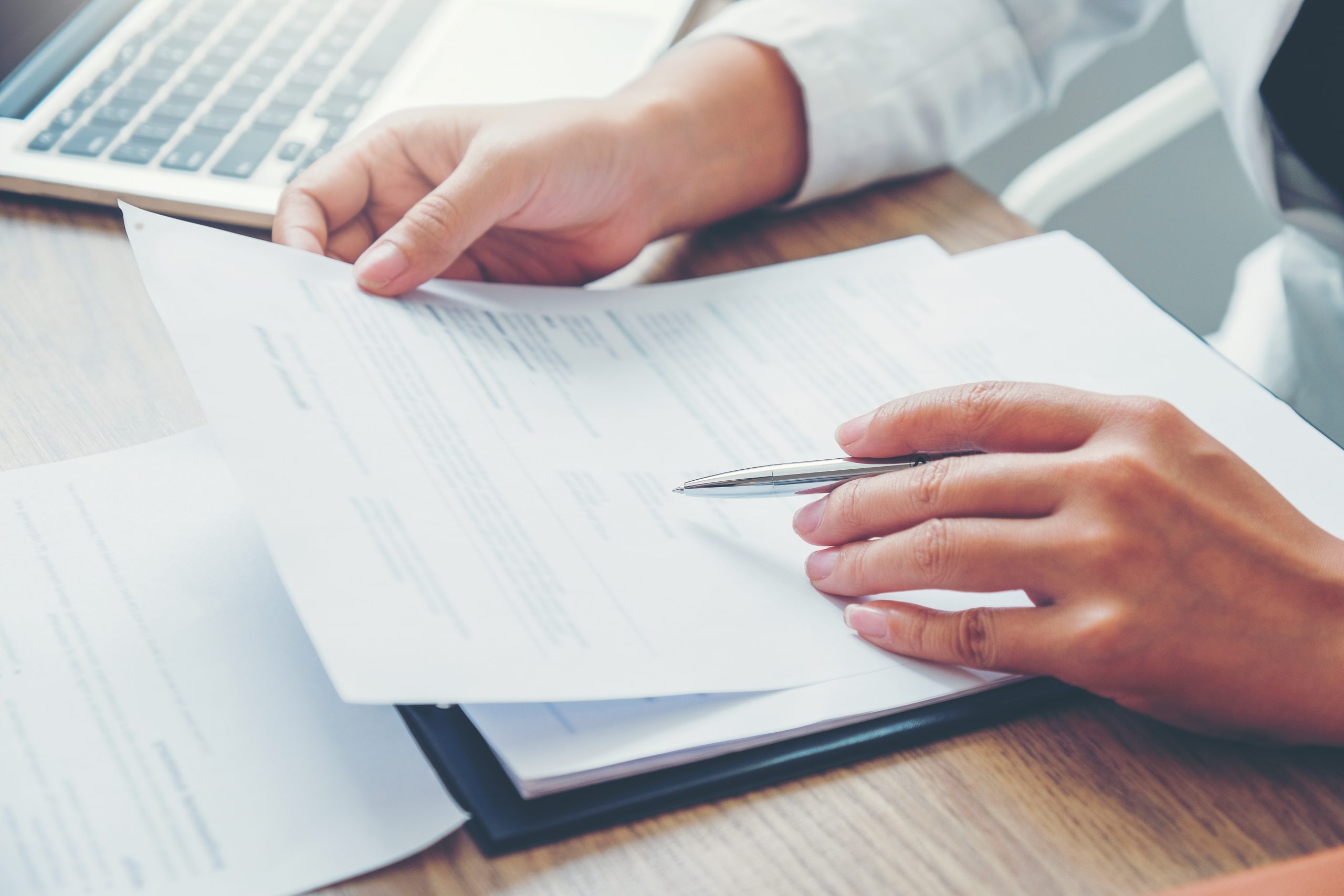 Panama, in compliance with international standards and protecting the ultimate beneficial owner

For decades we have opened our doors to foreign investment and multiple generations of investors who see in our territory an opportunity to start their business or expand their regional reach.

The adoption of the dollar as a currency within our economy multiplied the international interest in commerce – attracted by the Panama Canal – and in banking, which plays a preponderant role in our economy today.

According to a report by ECLAC (the United Nations Economic Commission for Latin America and the Caribbean) thanks to the use of the US dollar, the absence of restrictions on capital markets and the absence of a central bank jointly favored the development of an International Banking Center, which has not been affected by international financial crises.

Over the years, due to a variety of socio-political and economic factors, a Law was created in 1927 for the formation of joint-stock companies, with the purpose of granting privacy and security to the investor and in this way motivating foreign investment.

After more than 90 years of the creation of this legal framework, there is a conducive environment for investments in our country, which a provides multiple benefits to its users. Although, at the same time, public limited companies are not exempt from their use to hide operations related to illegal activities, this has generated a negative narrative regarding the image of public limited companies, which is far from the truth.

Public limited companies are products that offer multiple benefits, especially to people who, for reasons of personal security and privacy, choose to create a tool that allows them to operate with complete normality without violating privileged information or that turns them into a target.

Taking into consideration the international advances in jurisprudence to combat money laundering, illicit enrichment and the financing of terrorism, Panama has been adapting its legal framework to comply with the requirements of international organizations such as the Financial Action Group (FATF), who issue recommendations to the countries regarding compliance with a series of regulations to combat such crimes.

Thus, among other provisions, we find Executive Decree 163 of October 3, 2000 d, by which Decree 136 is amended and the Financial Analysis Unit for the Prevention of Money Laundering is created; Law 42 of October 2, 2000, which establishes measures for the prevention of the crime of money laundering and Law 38 of August 10, 2007, which modifies and adds articles to Law 23 of 1986, related to property apprehended and dictates other provisions.

Additionally, we have Law No. 23 of April 27, 2015, “Which adopts measures to prevent money laundering, the financing of terrorism and the proliferation of weapons of mass destruction and dictates other provisions.”

It introduces an updated legal framework in accordance with international standards in order to prevent money laundering, the financing of terrorism and the proliferation of weapons of mass destruction.

Modifications to the standard

It should be noted that compliance with international standards is a country-wide issue, that is; a challenge that requires the participation and cooperation of multiple institutions from both the public and private sectors.

The most recent challenge is posed by compliance with the new law 254 of November 11, 2021, published in the Official Digital Gazette No. 29413-A, which introduces adjustments to the legislation on international tax transparency and prevention of money laundering. capital, the financing of terrorism and the proliferation of weapons of mass destruction.

More specifically, Law 254 establishes modifications to the obligation of accounting records for companies and foundations, as well as to the due diligence requirements and raises standards surrounding the broadest definition of the sole system of ultimate beneficial owners l.

Thus, it is established that an ultimate beneficial owner, Ly is the person who finally, directly or indirectly owns, controls and exerts influence over the client or the person in whose name or benefit a transaction is carried out. It includes the person who exercises effective control over a legal person or structure.

The Legal Person or Legal Entity refers to the company or foundation and the resident agent to the lawyer or law firm that acts as agent of the society or foundation and functions as a link between the client and the Panamanian authorities, and who is considered the subject who us obligated to maintain due diligence and other requirements, as required by law for the entities it manages.

Panama begins to shape a tool that brings us closer to complying with a standard that is already being carried out in other jurisdictions with the aim of identifying the final owners of public limited companies, thereby also seeking greater transparency.

Additionally, our country seeks to update the registry of beneficiaries, adopting a platform in which resident agents can register their clients, the final beneficiaries. It should be noted that this modification and its compliance maintain the privacy of its users as it would be a platform to which only the resident agent and the competent authorities have access.

It should be noted here that this pertains to Law No. 129 of March 17, 2020, with which the Private and Unique System of Final Beneficiaries of Legal Persons is created, and which became the Law of the Republic of Panama, through its publication in Official Gazette No. 28985-C of March 20, 2020.

The objective of said regulation is that every lawyer or law firm that operates as resident agents must register and keep their registration up to date with the Superintendency of Non-financial Regulated Subjects, in order to store and protect the information contained, maintaining and guaranteeing its confidentiality and integrity.

Law 129 defines in article 2 numeral 3 the criteria for their identification according to shareholding, control and other more general assumptions.

Lawyers are required to request from their clients all the necessary information, as required by the authorities before assisting them in the creation of a public limited company.

International organizations that promote anti-money laundering laws recommend both banks and insurance companies and resident lawyers or agents; that they must have a risk-based approach; that is to say, submitting each person to the analysis of how much risk they can result as a client for their portfolio.

International standards and adjustments to national jurisdictions should serve to strengthen our financial system and guarantee clients the security and privacy that their business demands.